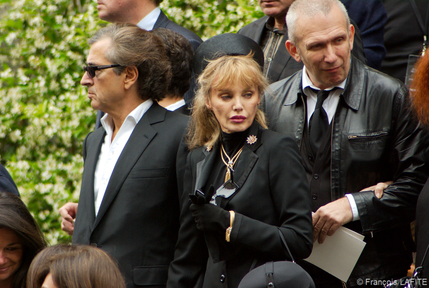 In the International Herald Tribune’s magazine on men’s fashion Caroline Weber writes today: “Sometimes a white shirt is just a white shirt. Just ask the French author and philosopher Bernard-Henri Lévy, who has no interest in discussing the suavely unbottened garment that for his fans and detractors alike has become synonymous with his name. According to Lévy, colloquially known as BHL, he wears his signature chemise open to his tanned, flat abdomen for functional reasons.” I once saw BHL in a public debate in NYC. While debating terrorism he slowly unbuttoned his chemise till we all could see his belly button. At that time I didn’t realize that BHL displayed his belly button for functional reasons.