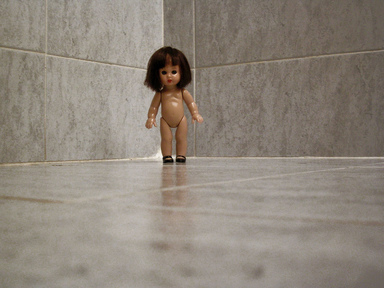 Last night Leiden University organized a conference for students of Dutch. The chair of the conference told me that only students who were not native speakers of Dutch could take part in this conference.
Students from Iran, China, Russia, Bulgaria, Spain and other countries were present.
The topic of the conference – a word with a bit too much grandeur for the actual event – was my novel “Tirza” and problems that could arise while translating this novel in the native language of the respective students.
A student from China wanted to know if the name of the main character (Hofmeester) should be translated. I answered that there might be exceptions but that I’m not in favor of translating names of characters.
A student from Russia was concerned that because of the “explicit sex scenes” (her words) this novel might end up with a pornographic publisher in her native country.
I thought that sex has ceased to be a hot topic, after Henry Miller, “Lolita” and let’s say “Portnoy’s Complaint”, not to mention all the writings and images that are available on any computer with an Internet connection.
Another student from Russia seemed to disagree wholeheartedly with her fellow countryman.
We should not jump to conclusions about places and cultures, based on anecdotal evidence. That’s the first lesson of this conference.
A woman from Spain said: “It’s a beautiful book but I cannot give this book to any of my four children.” Then she hesitated for a few seconds before she asked me: “Or is the message of this book that we need more authority in our families?” I answered: “If you need more authority in your family I can come by for a week or so.”