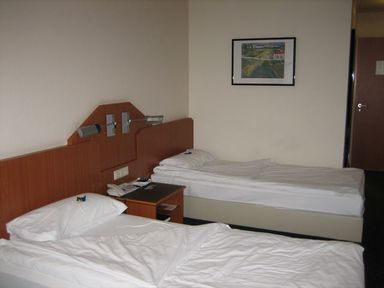 Judy Dempsey writes in yesterday’s International Herald Tribune: ‘Breaking with a military tradition of keeping silent about policy, a top German general has branded his country's efforts in Afghanistan a failure, singling out its poor record in training the Afghan police and allocating development aid.
The comments came from General Hans-Christoph Ammon, head of the army's elite special commando unit, or KSK, whose officers are in Afghanistan fighting alongside U.S. forces against Al Qaeda and the Taliban.
Germany was responsible for training the Afghan police, but the German Interior Ministry, led by the conservative Wolfgang Schäuble, has come under repeated criticism from the United States and other NATO allies for providing too few experts and inappropriate training.
The training scheme was "a miserable failure," Ammon told DPA, the German press agency, after describing the German record in Afghanistan to a gathering last week of a reservists' association. The government had provided a mere €12 million for training the Afghan Army and police while the United States has already given more than $1 billion, he said.
"At that rate, it would take 82 years to have a properly trained police force," he said.’

Perhaps the Germans should stay in Afghanistan for 82 years?

To the left: my bed in Bielefeld. I will give this bed a meager 7. The hotel triggers more than just melancholy: Weltschmerz. In other words, a romantic hotel.