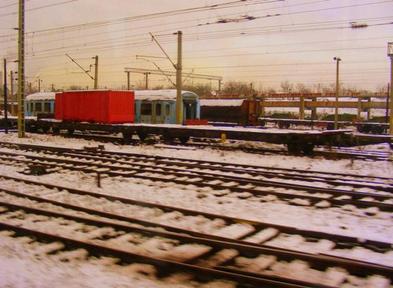 Yesterday I had lunch with a friend at Smörgås.
My soup was cold but my friend had some refreshing ideas to offer.
He said that he was once traveling through Romania by train and he was skillfully pickpocketed.
For him there was not much difference between being pickpocketed and paying taxes.
At the end of the lunch he asked: “Do you know the difference between a Romanian and a Polish Jew?” “No,” I said.
He answered: “They both will sell you their mother, but the Polish Jew will actually deliver her to you.” It was with a deep sense of melancholy that I realized that nobody ever tried to sell his mother to me. Once I knew an Italian mother who seemed to be interested in selling her daughter.
But selling your daughter is so common.