Life in a bubble 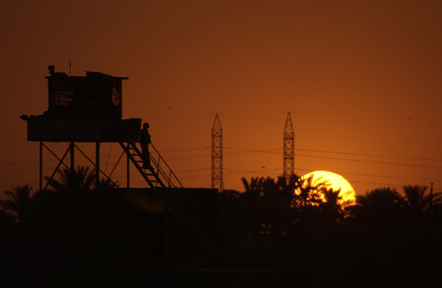 Life on a military base is life in a bubble.
While I went out to sheikhs and chicken farms, drank coffee in the sun and listened to outgoing fire, a military operation in this province was on its way.
I liked the sentence: “Several tunnels were found, and citizens were very helpful during the search.”

Perhaps a concerned citizen said to an officer: “Captain, I would like to show you the tunnels my family members and me dug in our garden.”

As a colonel said to me today: “More and more war has become psychological warfare.”

To show the coalition forces your tunnels can be described as psychological warfare.