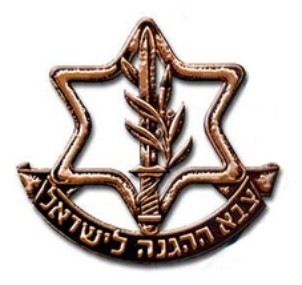 Salon.com features an article by Arnon Grunberg about his visit to the Israeli army in March 2008. During his stay he also spoke with journalist Amira Hass, military historian Martin van Creveld and two organisations: Combatants for Peace and New Profile.
A shorter article was published in NRC Handelsblad in March 2008 as part of Arnon Grunberg's column series called 'Among the People'.