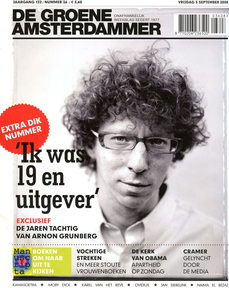 On Friday the 5th of September 2008 De Groene Amsterdammer published the Bert van Selm Reading 2008 by Arnon Grunberg called 'Death and Sales - The War That is Called the Selling of Books', that was held on the 2nd of September 2008 in Leiden, the Netherlands.
Grunberg spoke about books and the selling of books, from his own experiences with this subject as a publisher, writer, reader and product.
The reading is part of Arnon Grunberg's guest lectureship at the University of Leiden. 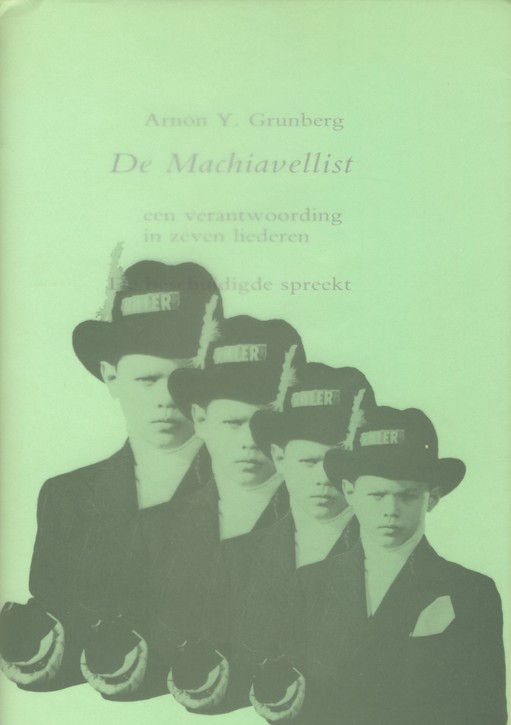