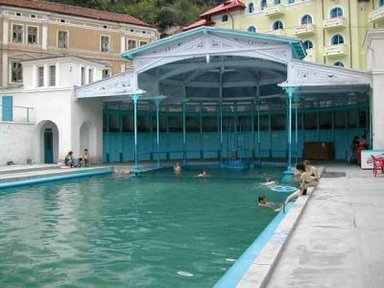 Yesterday, the 21st of July 2009, NRC Handelsblad published the first part of Arnon Grunberg's series of articles about his Summer job as a masseur in Romania.
In the Summer of 2007 Grunberg worked as a chamberboy in Bavaria and last Summer he worked in Swiss dining cars.
In February 2009 a collection of Grunberg's journalistic reports, Chambermaids & Soldiers, has been published.