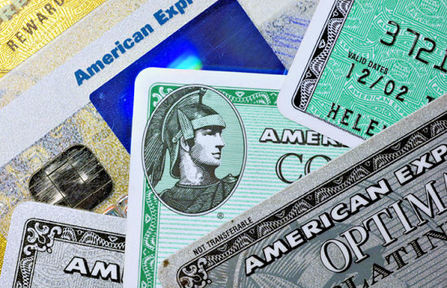 On the 20th of March 2010 Hollands Maandblad published Arnon Grunberg's speech for the acceptance of the Constantijn Huygens Prize, that was awarded to him on the 6th of March 2010.

Grunberg is a strong supporter of literary translations / editions: Stendhal's The Charterhouse of Parma in 2004, Roland Topor's work in 2007, the collected works of Karel van het Reve in 2008. Kleist's collected prose and Heine's collected poems in 2009.
For the occasion he uses the prize money of the Constantijn Huygens Prize to publish his own play Our Pope.