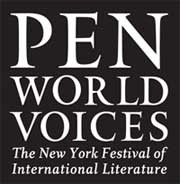 Arnon Grunberg spoke at two events of the PEN World Voices Festival in New York in 2008.
The first event was a conversation with Israeli writer Yael Hedaya (click on the image below to listen to it). The second was a reading at the 'Readings from Europe and Mexico', also with Coral Bracho, Andrés Ibáñez, Carme Riera, and P.F. Thomése.
The theme of the festival was 'Public Lives/Private Lives'. 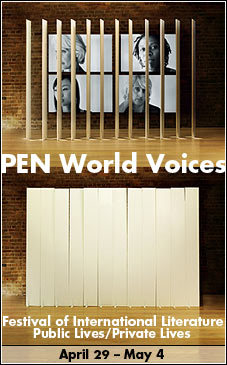 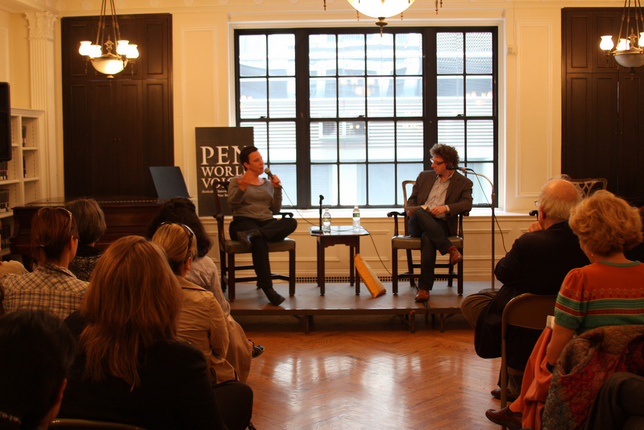 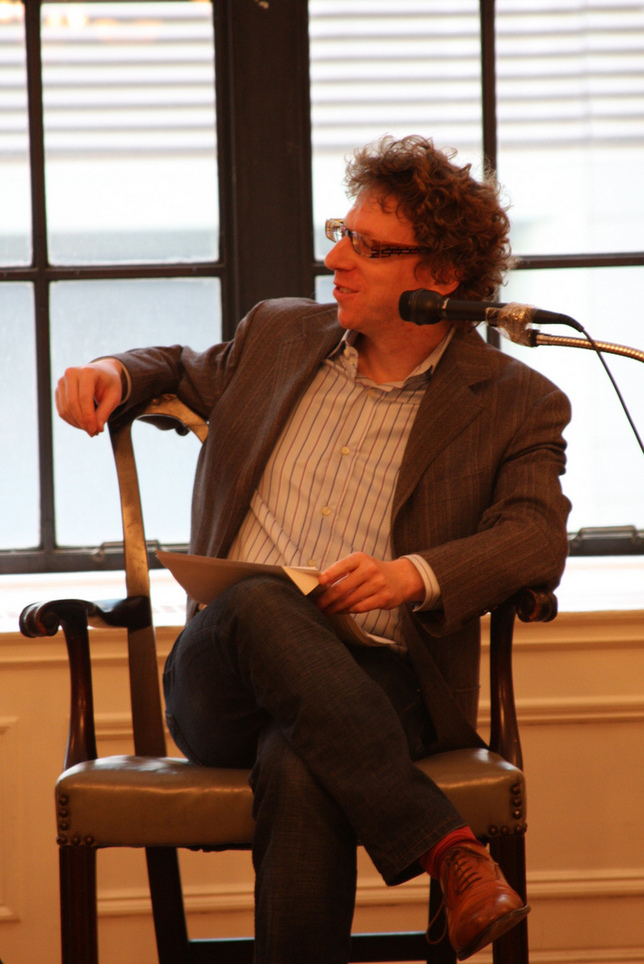 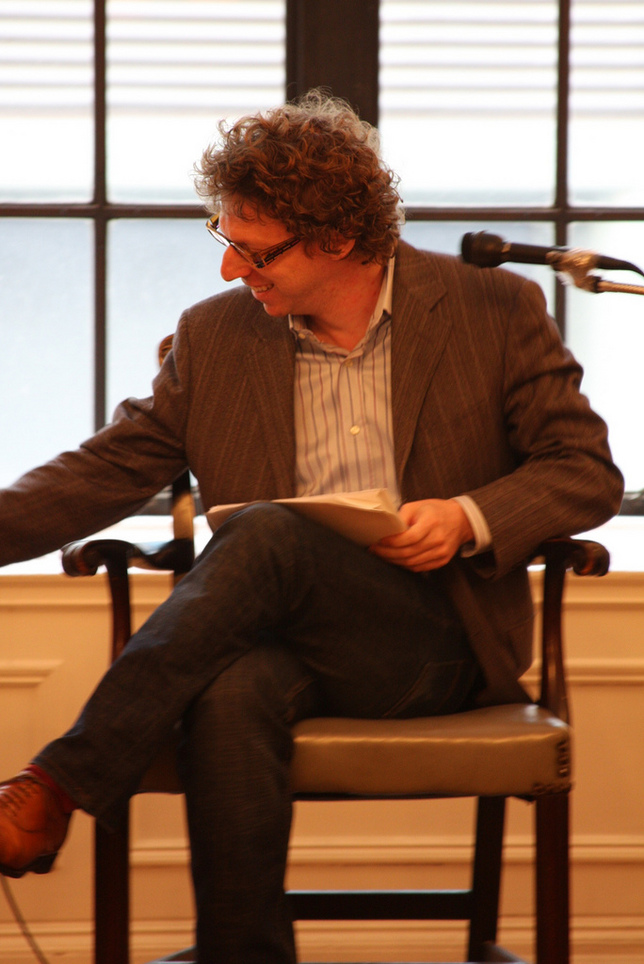