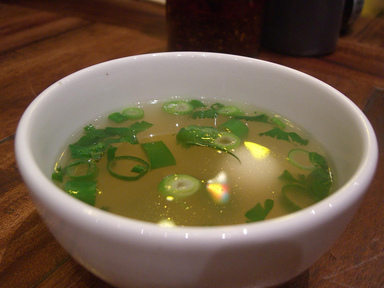 Around 5 PM this afternoon I finally managed to fall asleep. My godson had used me as a trampoline for more than thirty minutes but finally he decided that I was a disappointing trampoline.
Civilization without a daily siesta is a laughing stock.
Shortly after 5 PM a friend called me. “I’m at Canal and Broadway,” she said. “I left my wallet at home. And I have only 1 dollar on my Metro Card. Can you lend me some money? What are you doing?”

Since my godson's mother and I had an appointment at 7 PM at Grand and East Broadway I told them: “Let's go downtown immediately. We have to save somebody.”

In the taxi my godson's mother asked: “Is your friend confused?”

We met my friend at the subway station at Grand and Chrystie. I gave her twenty dollars. “Do you have time for tea or coffee?” I asked.

It started raining harder.
My godson, his mother and I entered a Vietnamese restaurant where we ordered some soup.