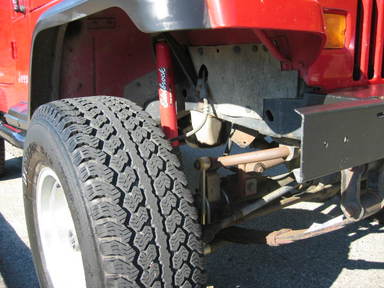 A happy man strives for perfection, or so I thought.
Upon arrival in Buenos Aires I directed the cab driver to Hotel Savoy. I was convinced that I had made a reservation for Hotel Savoy. After all, there are many Hotel Savoy’s, why not sleep in a couple of them? But early Sunday morning the front desk manager at Hotel Savoy in Buenos Aires discovered (in my own laptop) that I had made a reservation for the Sofitel.
There are two Sofitel’s in Buenos Aires and of course we were redirected to the wrong one.
This Sunday was going to be filled with imperfection.
My most difficult task was still ahead of me. I had to say to the concierge at the hotel: “A friend of mine left a car for me in the garage. A jeep, a red Toyota, with Bolivian license plates.” It didn’t sound too good to me. Actually it did sound quite awful.