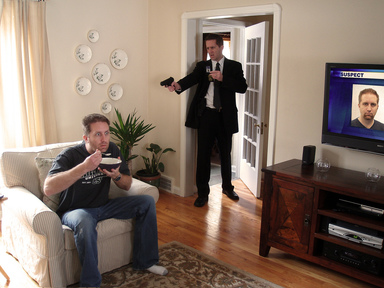 A good friend alerted me to this interesting article by Joshua Hammer, which raises important questions about the relationship between a journalist and his sources.

‘“The federal agent, a black-haired, middle-aged Virginian, stared at me for a while before asking, “Have you ever considered becoming an informant for the F.B.I.?” We were in a large conference room on the second floor of the old U.S. Mission in Berlin. He sat at the end of a long, blond-wood conference table, scribbling on a legal pad and sipping coffee from a plastic foam cup. To his left was his partner, a taciturn man in his early 30s. Windows partly concealed by blue drapes looked out over Clayallee, a wide boulevard running through the Western part of the city.

“We can make it worth your while,” said the second man.’

I’m still waiting for a secret service to make me an offer I cannot refuse, but I’m patient.