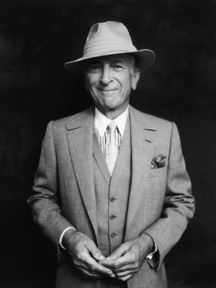 A friend alerted me to an interview with Gay Talese in The Paris Review: ‘My first job was on the sports desk, but I didn’t want to write about sporting events. I wanted to write about people. I wrote about a losing boxer, a horse trainer, and the guy in the boxing ring who rang the bell between rounds. I was interested in fiction. I wanted to write like Fitzgerald. I collected his work—his short stories and journals. “Winter Dreams” is my favorite story of all time. The good nonfiction writers were writing about famous people, or topical people, or public people. No one was writing about unknown people. I knew I did not want to be on the front page. On the front page you’re stuck with the news. The news dominates you. I wanted to dominate the story. I wanted to pick subjects that were not the ordinary assignment editor’s idea of a story. My idea was to use some of the techniques of a fiction writer: scene setting, dialogue, and even interior monologue, if you knew your people well enough. I was writing short stories, and there were not many people on the Times who were doing that. Once, at an NYU baseball game, I overheard a conversation between a young couple who were having a lovers’ quarrel. I wrote the dialogue and I told the story of the game through what they were watching and what they were saying. At the St. Patrick’s Day parade, I wrote about the last person in the procession, a little guy who was carrying a tuba, and behind him came the sanitation trucks. I followed the parade from the vantage point of this tuba player.’

If you are a good writer you want to dominate the story.