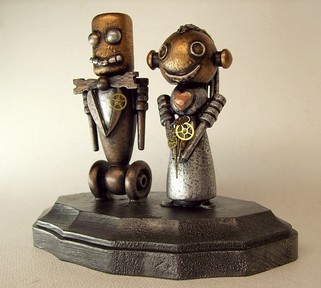 In his preface to the 30th anniversary edition of “The Selfish Gene” Richard Dawkins writes: “Many critics, especially vociferous ones learned in philosophy as I have discovered, prefer to read a book by title only. No doubt this works well enough for The Tale of Benjamin Bunny or The Decline and Fall of the Roman Empire, but I can readily see that the ‘The Selfish Gene’ on its own, without the large footnote of the book itself, might give an inadequate impression of its contents.”

I like the idea of a book being a footnote to its title.
My life is just a collection of footnotes to my books.
Dawkins himself writes in a footnote: “What on earth do you think you are, if not a robot, albeit a very complicated one?”