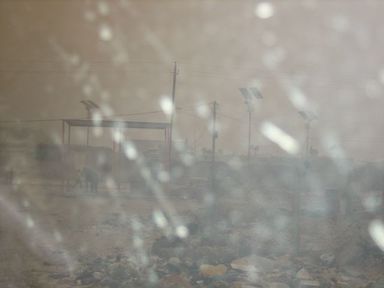 An important article by Elissa Ely in the health section of yesterday’s Times: ‘The staff at the homeless shelter where I worked for several years had long worried about him. He sat in the day hall, well tended and polite, reading chemistry textbooks with calm comprehension. At the moment, he was in the middle of a book written by a French philosopher in the 1930s; he was reading it in French.
He had no previous psychiatric history, no drug or alcohol problem. Someone without any overt chaos in his life accepted his state of homelessness without the least effort to modify it. It seemed unnatural.

There was another reason for his strategic disconnection. “Factually,” he said, “my attitude has been a hazard to others.” He told this story: For a few years he had shared an apartment with an alcoholic companion. They lived in compatible, side-by-side solitude, two bedrooms and a kitchen.
One morning, leaving the apartment, he passed his roommate slumped over the kitchen table. He did not pause to check on the man. He spent his day as usual. When he returned that evening, his roommate was still slumped over the table. If he had not been dead earlier, he was now.
There was no sensation of remorse or guilt, he said now. There was no sense that he should have taken investigative action that might have been life-saving, or that he should have fretted during the day, or considered coming home earlier.
From this episode, he drew two rational conclusions. First, his instincts about human situations were always wrong. Second, it was appropriate that a person with such dangerous attributes separate himself from the world.’

There is a case to be made for strategic disconnection.