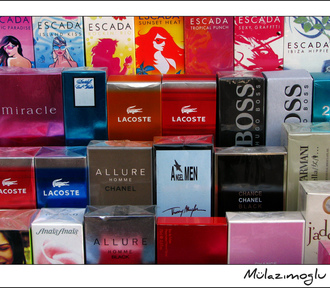 In 1980 J.M. Coetzee wrote an essay on advertising, “Triangular Structures of Desire in Advertising” (later reprinted in “Doubling the Point”): 'Inglis, like Leavis before him, clearly believes that love, sex, the family, and so on are debased by being used to glamorize mundane objects for sale. “How can one truly love,” the underlying argument runs, “if one believes that perfume X or deodorant Y is the prerequisite of love?” The immediate contrast being drawn is between a world in which true (unmediated) love is felt and a world in which X and Y are felt to be the prerequisites of love. But the deeper contrast is between an original world of true (unmediated) love in which X and Y did not exist (because there was no need for them) and a modern world in which they do. In other words, the contrast is between an unmediated original and a fallen, mediated modern; and the hidden yearning is for an unmediated world, that is, a world without language.’

According to Coetzee we are all condemned to vicarious desire. By expressing our yearning we betray it.