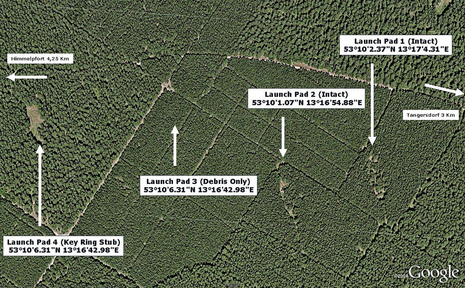 In last week’s New Yorker Seymour M. Hersh writes about Pakistan and its nuclear warheads: “Early this summer, a consultant to the Department of Defense said, a highly classified military and civil-emergency response team was put on alert after receiving an urgent report from American intelligence officials indicating that a Pakistani nuclear component had gone astray. The team, which operates clandestinely and includes terrorism and nonproliferation experts from the intelligence community, the Pentagon, the F.B.I., and the D.O.E., is under standing orders to deploy from Andrews Air Force Base, in Maryland, within four hours of an alert. When the report turned out to be a false alarm, the mission was aborted, the consultant said. By the time the team got the message, it was already in Dubai.”