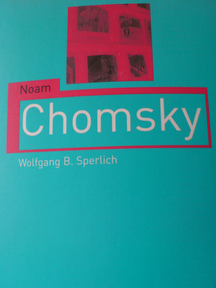 Today the Dutch Society of Editors in Chief celebrated its 50th anniversary.
The treasurer of the society had asked me to brighten up the festivities with a speech.
Present this afternoon in a theater in The Hague, where the festivities took place, were some members of the royal family, some editors in chief, a few wives of editors in chief, a mayor, a few politicians, a minister, my godson, and many others.
I quoted Hitler, Benjamin, Chomsky and Herman and after the royal family had left the party I went to an extremely pleasant Indonesian restaurant.