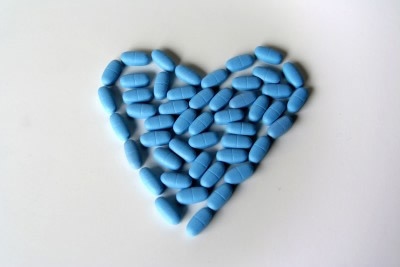 A telling article in the Times about female sexual desire – can a pill restore female libido? But above all, how many satisfying sexual events should we have every month?

Duff Wilson writes: ‘Boehringer’s application for F.D.A. approval said that its two key 24-month studies, of 1,323 premenopausal women who said they suffered distress over lack of libido, had found small but statistically significant improvements. The women lived in the United States or Canada, were mostly married, well-educated and found to have the sexual desire disorder but were otherwise healthy.
In results reported last fall at a medical conference in Europe, the drug was found to increase self-reported “sexually satisfying events” to 4.5 a month on average. The reported events, which did not have to include orgasm, compared with 3.7 a month by women taking a placebo and 2.7 by those who did not take any pills.’

Aha! When you take a pill at least 4.5 times a month and satisfaction without an orgasm is an option.