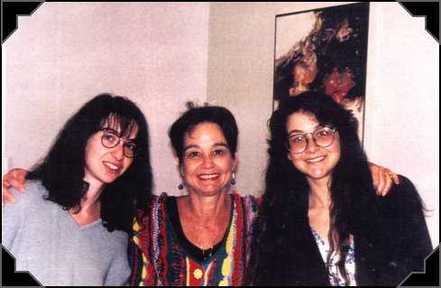 In the winter of 2008 I visited Lori Berenson in her cell in Cajamarca for the second time. The first I was with her father, this time I was alone with her.
A friend of Lori had told me what kind of cheese Lori likes -- I managed to buy the cheese in Cajamarca, although my Spanish is limited to approximately ten words.
We had a congenial conversation.
As has been widely reported Lori was released on parole on May 27.
Today The Times reported that Lori has apologized for her “crime of collaboration with terrorism”.
The apology came as a surprise to me.
Sometimes you apologize not because you feel you owe somebody a sincere apology, but the circumstances force you to do so.
This is not meant to say that I doubt the sincerity of Lori’s apology.
It seems to me that she changed her mind. That's all.