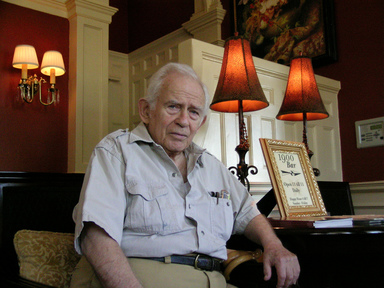 J.M. Coetzee in The New York Review of Books on Mailer’s The Castle in the Forest: “Hitler may not have been much of an artist (he always had trouble with the human figure – a telling weakness), but there is no denying that, at least in his early years, he was an intellectual of sorts. He reads incessantly (though only what he liked), he was interested in ideas (though only in ideas that fitted his preconceptions) and believed in their power, he involved himself in the arts (though his tastes were unshakably provincial and prematurely conservative).”