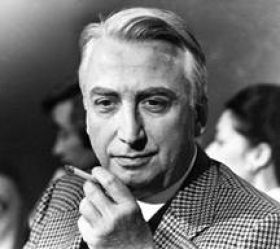 The New Yorker of September 13 published excerpts of the journals of Roland Barthes about mourning his mother, Henriette, who died at eighty-four, in October, 1977.

Barthes wrote: “The truth about mourning is quite simple: now that maman is dead, I am faced with death (nothing any longer separates me from it except time)."