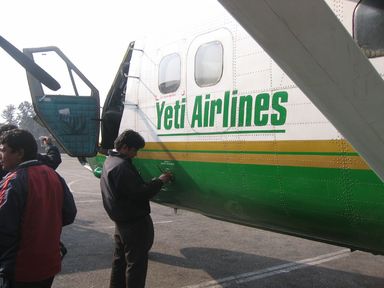 Yesterday in the New York Times:

“The nature of Germany’s role in Mr. Masri’s case, and in other C.I.A. flights, remains murky. Mr. Masri has asserted that he was interrogated three times inside his prison in Kabul, Afghanistan, by a German who identified himself as “Sam”.”

At Gitmo some officials kept calling me Arthur.
In the future I plan to identify myself as Arthur from Germany.

My public persona is just made for this name. Arthur.