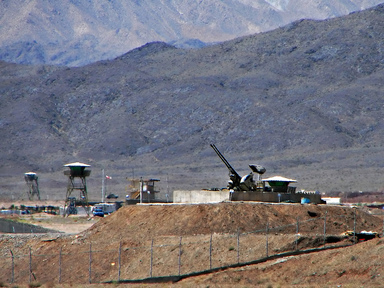 “A senior nuclear physicist involved in Iran's nuclear program who died under mysterious circumstances two weeks ago was killed by the Mossad, according to a report released in a U.S. website this weekend. The website Stratfor.com features intelligence and security analysis by former U.S. intelligence agents. Professor Ardashir Hosseinpour, a world authority on electromagnetism, was until recently working on uranium enrichment at the facility in Isfahan, one of the central processing sites in Iran's nuclear program.”