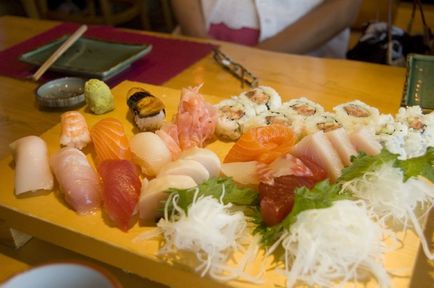 So I found this shop in the city centre where they sell one-day-old foreign newspapers.
Litvinenko is back in the International Herald Tribune:

“While there has been no official identification of the suspects here, British newspapers have said three Russian businessmen who met Alexander Litvinenko on Nov. 1 are prime suspects. All three — Andrei Lugovoi, Dmitri Kovtun and Vyacheslav Sokolenko — have said publicly that they are innocent of the crime.
According to news reports Monday in Britain, the three men appeared on Russian television over the weekend and alluded to some of the circumstances on Nov. 1, when Litvinenko reportedly drank tea with them at an upscale hotel and met another contact in a sushi bar. Apparently making light of the killing, the men were said to have suggested that, if a sushi bar opened in Moscow, it would have to serve "Litvinenko tea".