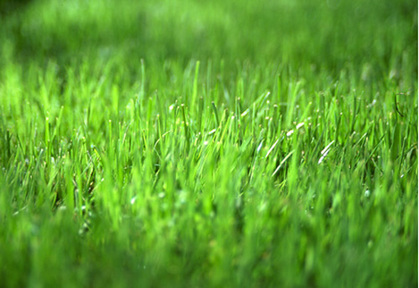 Paul Krugman writes in today’s Times: “This deep divide in American political morality — for that’s what it amounts to — is a relatively recent development. Commentators who pine for the days of civility and bipartisanship are, whether they realize it or not, pining for the days when the Republican Party accepted the legitimacy of the welfare state, and was even willing to contemplate expanding it. As many analysts have noted, the Obama health reform — whose passage was met with vandalism and death threats against members of Congress — was modeled on Republican plans from the 1990s.”

There is a dangerous tendency to believe that things used to be better.
Perhaps some things were better in the past, but fairly often progress is quite real.
This doesn’t mean that I’m an optimist.