The next two years 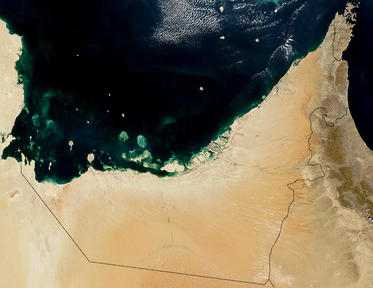 Ha’aretz: “Three Arab states in the Persian Gulf would be willing to allow the Israel Air force to enter their airspace in order to reach Iran in case of an attack on its nuclear facilities, the Kuwaiti newspaper Al-Siyasa reported on Sunday.  According to the report, a diplomat from one of the gulf states visiting Washington on Saturday said the three states, Qatar, Oman and the United Arab Emirates, have told the United States that they would not object to Israel using their airspace, despite their fear of an Iranian response.”

Will there be a war with Iran in the next two years? My bet is still no. Chances are less than fifty percent.