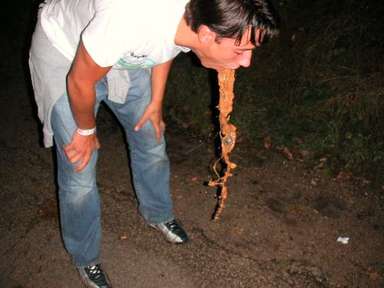 Dwight Garner’s book reviews are always worth reading, especially this one: ‘Mr. Koestenbaum is a poet and cultural critic, best known forsmart but talky books that include “Jackie Under My Skin: Interpreting an Icon” (1995) and “The Queen’s Throat: Opera, Homosexuality, and the Mystery of Desire” (1993). He’s made a career of scrutinizing the art, artists and public figures beloved by some gay men, writing in depth about not just Jacqueline Onassis but also Liberace and Andy Warhol. (New York magazine once called him “the philosopher of fabulousness.”) In “Humiliation” he finds reason to consider the careers of Judy Garland, Liza Minnelli and Michael Jackson. Garland spoke for all these strobe-lighted and damaged people when she supposedly asked, “If I am a legend, then why am I so lonely?”’

‘Mr. Koestenbaum’s emotional state in “Humiliation” is one of neediness, a quality that writers should, as a rule, avoid. Between lovers, neediness brings out sadism. It has a similarly repulsive effect on readers. He writes: “If you don’t want to read my book, or if you refuse to read me, or if you dislike this book I am offering you as if it were a microcosm of my body for you to caress and inhabit and respect, then I will feel shame.” This is literature as emetic.’

Legends are often lonely, as we all know. And unfortunately, there are too many books that deserve to be labeled: emetic.