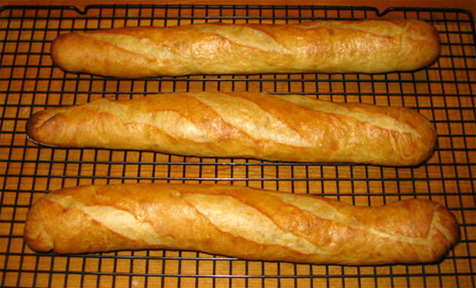 Helene Cooper and Steven Lee Myers in today’s Times on Obama, Israel and Palestine: ‘Alain Juppe, the French foreign minister, told reporters after Mr. Sarkozy’s speech that the United States “cannot do it alone” in negotiations for a Middle East peace, and that a collective approach was needed. Mr. Juppe said he thought this time that the five permanent Security Council members should have a direct role in shepherding talks.
Somewhat incongruously, Mr. Sarkozy visited Mr. Obama’s hotel on Wednesday afternoon for a previously scheduled meeting with the president, and was effusive, in front of the cameras before the meeting, in his praise for Mr. Obama. Mr. Obama, for his part, refused to engage with reporters assembled for the photo op. “Do you support the French one-year timeline?” one reporter asked. Mr. Obama responded, “I already answered a question from you before.” Another reporter asked Mr. Obama if he agreed with the French position on Palestine. Mr. Obama smiled and replied, “Bonjour.” A third reporter queried if that response constituted a “no comment.” The president’s response: “No comment.”’

Somehow I find it very George W. to say “bonjour” when you mean “no comment.” But perhaps Obama was just trying to be polite.
And of course it never hurts to say “bonjour”; whatever you can say about this word, it’s not a conversation killer.