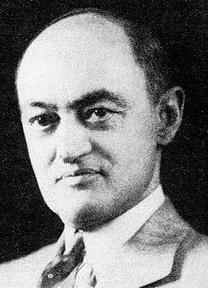 Joseph A. Schumpeter writes in “Capitalism, Socialism and Democracy”: “And we have finally seen that capitalism creates a critical frame of mind which, after having destroyed the moral authority of so many other institutions, in the end turns against its own; the bourgeois finds to his amazement that the rationalist attitude does not stop at the credentials of kings and popes but goes on to attack private property and the whole scheme of bourgeois values.”

This struck me as a convincing theory: the biggest enemy of bourgeois values is the bourgeois itself.