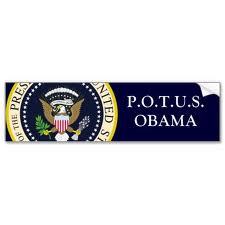 On the site of the NY Times:

‘U.S. intelligence agencies warned that security gains in Iraq could degenerate into sectarian violence after a troop pullout that some officials say left the United States with little leverage in a country it occupied for nearly nine years.
A wave of bombings that killed at least 72 people in Baghdad on Thursday provided further evidence of a deteriorating security situation just days after the last U.S. troops left Iraq.
"This should be a surprise to no one that this is happening," said House of Representatives intelligence committee chairman Mike Rogers.’

Could it be possible that the president and the U.S. intelligence agencies live on two different planets? Or should we conclude that democracy forces the president to act as if he is not aware of the intelligence briefings he receives on a daily basis?