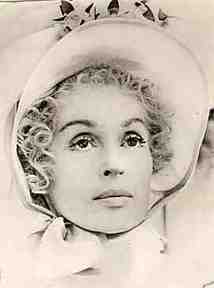 Coetzee on Goethe’s “Werther” in NYRB:

‘If Goethe was now surrounded by a buzz of scandal in which art was hopelessly confused with life, he had only himself to blame. He had meant to maintain an ironic distance between himself as author and Werther as character; but for most readers the irony was too subtle. As a text ostensibly assembled from writings the dead man had left behind, Werther lacks a guiding authorial voice. Readers naturally identified with the point of view of Werther himself, the sole narrator until the late appearance of his “editor” (Wilhelm’s responses to Werther’s letters are not reproduced). The excesses of Werther’s language, the discrepancies between his idealized view of Lotte and Lotte’s often coquettish behavior, were passed over by all but the most attentive readers. Werther was read not only as a roman à clef about Goethe and the Kestners, but as an endorsement of Romantic suicide.’

Nothing much has changed, for most readers the irony is too subtle.
Perhaps that’s why so many authors are not very much interested in subtleties.

(Coetzee writes: “In the spring of 1771 Werther (no first name), a young man of good education and comfortable means, arrives in the small German town of Wahlheim.” I always thought, I must admit, that “Werther” was a first name.)