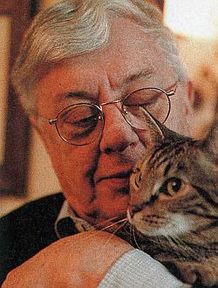 Tonight I went to a reading by Ian Buruma about nostalgia.
In the reading Buruma told an interesting anecdote.
During a conference about World War II somewhere in the nineties, the Dutch historian Ido de Haan explained that many myths about the Dutch resistance during the war were simply not true. Most of the Dutch people were not very brave, the majority of the Dutch wasn’t busy saving Jews and the “February Strike” was not unique.
The Israeli historian Tom Segev commented on the De Haan’s lecture. Segev said that historians ought to debunk myths, so he thanked De Haan for his work. But Segev added that when he was growing up in Israel every child knew one story: there was a small flame of hope during the Nazi period, the brave Dutch people who had protested against the persecution of the Jews.
Segev asked for understanding that he was not ready to give up this myth completely – for the sake of comfort.

We need myths for comfort, and probably also for ambition, procreation and even for a sense of community. But the moment we start believing in these myths, they can become quite dangerous.
That was the point Buruma stressed tonight.