Meissner and the pope 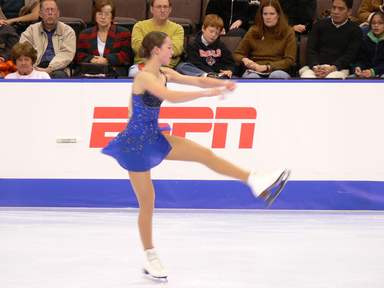 An author should not only brag about his awards, his successes, his less fortunate investments and his amante, from time to time he should be open about a devastating defeat, an extremely unpleasant knuckle sandwich.
I spent the month of February in Wroclaw to write a play for Teatr Wspolczesny.
Yesterday Krystyna Meissner, director of the theater, sent me a letter in which she stated that my play “Our Pope” (specially written for Krystyna Meissner) is not going to be staged.
The language Mrs. Meissner uses in her letter is rather strong. I will quote her: “The text is very irregular, especially on the level of dramatic construction and language. It looks like it was written in haste, in a slipshod way. The action is pushed forward by sketches and gags, interconnected weakly and unskilfully, matching a gross cabaret reflection better than a stage analysis. Commonplaces follow one another, without artistic result, unfortunately.” No further explanation is needed to point out that the letter by Mrs. Meissner is a metaphysical knuckle sandwich and I’m on the receiving end.
Without artistic result. These three words hunt me since yesterday. A play without artistic result is like a Catholic without the pope.
But I decided to turn this metaphysical knuckle sandwich into something positive.