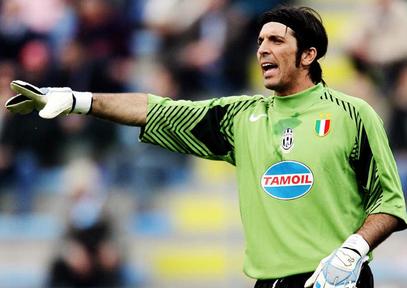 I’m not too much of a soccer fan, to me soccer is sociology, mass psychology, capitalism and a tad of homosexuality, but I must admit that the penalty kicks between Italy and England were a pleasure.
Of course, I was cheering for Italy, for many reasons.
But the main reason is this: the Italian goalkeeper disappeared shortly before the penalty kicks. There were quite a few guesses what exactly he did during his disappearance.
I know what he did. Mr. Buffon, the Italian goalkeeper, called his mother and asked her for advice. That’s why I’m in favor of Italy.