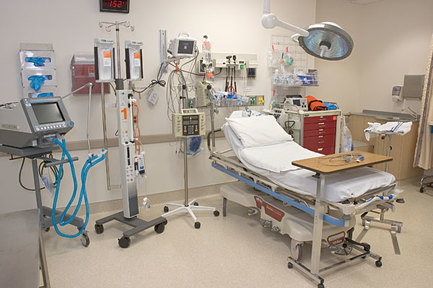 I haven’t been to the ER in a while.
This morning my mother gave me an opportunity to go to the ER once again. She wasn’t eating, she wasn’t feeling well and she didn’t want to get up. So I called an ambulance, we went to the ER, and within thirty minutes after arrival she started feeling better.
Just the smell of the ER gave her energy.
“Let’s go home,” she said.
But she is still in the hospital. She is in a room with six other people; apparently she is not sick enough to be alone in a room.
When we in the evening finally entered her room an elderly man near the window shouted: “Mr. Grunberg.” I went to his bed.
“Are you Mr. Grunberg?” he asked.
“It’s me,” I said.
“I’m a book collector,” he announced, “but I’m not really interested in your books.” “What does this man want?” my mother asked me.
Around 23:30 I was back in my hotel. A beautiful day – there’s nothing better than the ER once in a while.