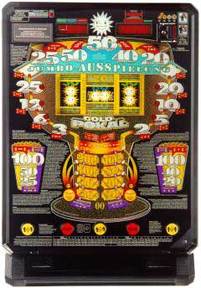 Around 4 p.m. I arrived by train in Hausach for a literary festival: “Leselenz”.
I walked to my hotel. The reception desk was empty.
A charming, elderly woman appeared within two minutes. “Don’t tell this to the organization, Mr. Grunberg,” she said.
The opening evening, a theatrical reading by Ilija Trojanow from his novel “Eiszeit” with live music, drew an enthusiastic response from the audience. The reading was impressive and an insightful addition to the book as well.
Since I didn’t eat before the event I left the venue shortly afterwards to look for a restaurant in Hausach where I could eat something small.
Everything was closed already.
On the outskirts of the small city I found Bablon, Pizza and Kebap – more a snack bar than a restaurant.
I was the only visitor. To be on the safe side I ordered a Pizza Margherita.
Shortly after my arrival the owner let down the shutter.