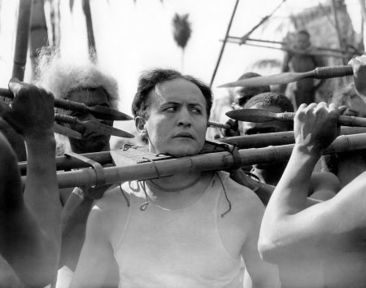 Charles M. Blow in Saturday’s Times: ‘Let me get this straight: A young man is stopped by police, who find $10 worth of drugs on him; he had twice been searched by officers and then double handcuffed behind his back and placed in the back of a police car; yet, somehow, he retrieves a gun that both searches failed to find and uses it shoot himself in the right temple? That is what police in Jonesboro, Ark., say happened on the evening of Sunday, July 29, to Chavis Carter, a 21-year-old African-American man from Southaven, Miss., a suburb of Memphis. They say he committed suicide with a hidden gun while handcuffed in the back of a police cruiser. According to a local CBS News report, his mother was told that he shot himself in the right temple, but she claims that Chavis was left-handed.
The strange circumstances of this case, which even the Jonesboro police chief, Michael Yates, called “bizarre” and said “defies logic at first glance,” have raised questions that sorely need answering.’

There are two possibilities: Houdini came back to this world as Chavis Carter or this is a very sophisticated attempt at covering up police brutality against black men. (Police brutality being a euphemism in this case.)