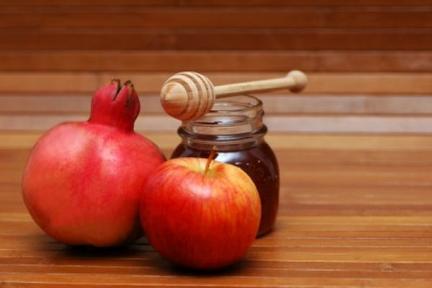 On the site of the NY Times, on going to school and Rosh Hashana:

'This year my 15-year old son and I are having yet another conversation about Judaism’s High Holy Days. He’s intent on capitalizing on his hard-won victory last year, the outcome of which was that he went to school on the second day of Rosh Hashana. This was no small concession for his parents. His father and I had never attended school on the High Holy Days while living under our parents’ roofs. But neither of us went to a high school as academically challenging as our son’s.
I’ve explained to Adam, an agnostic with a Jewish soul, that the heart can be like a pendulum, swinging wildly from point to point. But consistency is a precursor to faith, I tell him. To stay on task — to do the deed until the feelings catch up — that’s the path that the Talmud lays out for practicing Judaism.
If anything, my observant-challenged son is consistent. He’d balk at me saying this, but he’s also downright Talmudic in the way that gets to the crux of an argument. He’s also so logical that his rebuttals — even with kid-centric considerations like bedtime or video-game time — are often airtight. “Save it for the Supreme Court,” I’ll blurt out when I’m out of counter reasons. This is my version of “because I’m the mother,” that old standby we mothers have been using for eons to shut down a dispute that we have no hope of winning.’

I remember not going to shul on the second day of Rosh Hashana and the big fight with my mother that preceded it.

Tomorrow I’ll be working on my literature, in my opinion that’s the best way to celebrate Jewish New Year.