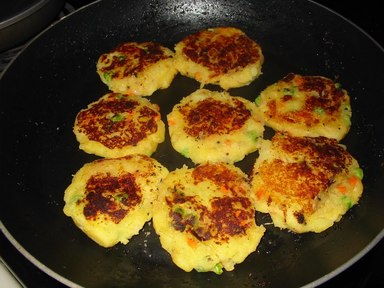 Tonight, around 9 o’clock I took a cab to my favorite restaurant Sant Ambroeus.
“We are sorry, but the kitchen is already closed,” a waiter said. “We are closing early tonight.” “I should have known this,” I answered.
I thought of the blackout in the summer of 2003. My neighbors were sitting on the steps with candles – it was a warm evening – the second night of the blackout. “Come join us for cheese,” one of my neighbors said. But I was too shy.
Then I thought of the evening of 9/11. Together with my fiancée Elayne Kleeman I went to the Kitano. The bar was open, but the restaurant was closed. A bunch of businessmen had ordered pizza and they were willing to share a few slices with us. They spoke about renting a car and driving all the way to Columbus, Ohio.
“It’s uncanny,” Elayne said, but she laughed a lot.
The next day I went to Tamarind, an Indian restaurant on 22nd Street, where I ordered potato pancakes.
In an article for a Dutch newspaper I wrote about these potato pancakes, which angered many people.
How could I write about potato pancakes after such a catastrophe? Always trying to restore a sense of normalcy, that’s the secret of remaining sane.