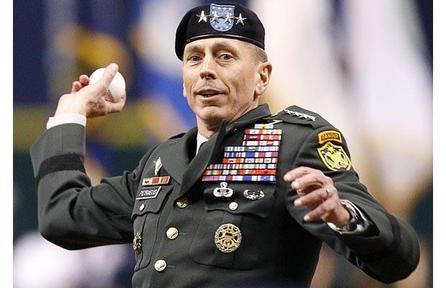 Nothing beats sex and politics.
An entertaining and well-written article in the Times by Scott Shane and Charlie Savage:

‘Ms. Kelley, a volunteer with wounded veterans and military families, brought her complaint to a rank-and-file agent she knew from a previous encounter with the F.B.I. office, the official also said. That agent, who had previously pursued a friendship with Ms. Kelley and had earlier sent her shirtless photographs of himself, was “just a conduit” for the complaint, he said. He had no training in cybercrime, was not part of the cyber squad handling the case and was never assigned to the investigation.
But the agent, who was not identified, continued to “nose around” about the case, and eventually his superiors “told him to stay the hell away from it, and he was not invited to briefings,” the official said. The Wall Street Journal first reported on Monday night that the agent had been barred from the case.
Later, the agent became convinced — incorrectly, the official said — that the case had stalled. Because of his “worldview,” as the official put it, he suspected a politically motivated cover-up to protect President Obama. The agent alerted Eric Cantor, the House majority leader, who called the F.B.I. director, Robert S. Mueller III, on Oct. 31 to tell him of the agent’s concerns.’

What exactly was “this previous encounter with the F.B.I.”?

The “world view” of F.B.I agents – it’s worth at least a novella.

But the last paragraph of the article is the best:

‘Mr. Petraeus’s former spokesman, Steve Boylan, told ABC’s “Good Morning America” on Monday that the C.I.A. director was “devastated” over the affair and its consequences.
“He deeply regrets and knows how much pain this causes his family,” he said.
Mr. Boylan, a retired Army colonel, said Holly Petraeus, Mr. Petraeus’s wife of 38 years, “is not exactly pleased right now.” “Furious would be an understatement.”’

Here comes my modest proposal to avoid such devastation in the future: high-ranking male public servants should be castrated before they assume office.