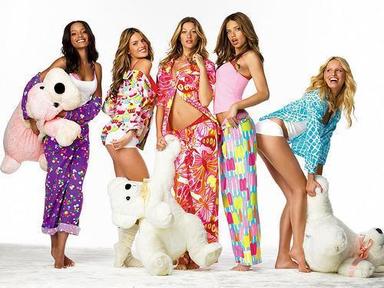 And now for something different: human rights.

Peter Baker in Wednesday’s Times about Obama and Cambodia:

‘Four decades after American warplanes carpet-bombed this impoverished country, an American president came to visit for the first time. He came not to defend the past, nor to apologize for it. In fact, he made no public mention of it whatsoever.
President Obama’s visit to a country deeply scarred by its involvement with the United States did nothing to purge the ghosts or even address them. Mr. Obama made clear he came only because Cambodia happened to be the site for a summit meeting of Asian leaders, but given the current government’s human rights record, he was intent on avoiding much interaction with the host.
“How are you?” Mr. Obama asked Prime Minister Hun Sen when he showed up, unsmiling, for a meeting made necessary by protocol. “Good to see you.” Those, as it turned out, were the only words he uttered publicly to or about Cambodia during his two days here. In private, aides said, Mr. Obama pressed Mr. Hun Sen about repression. While they usually characterize even the most hostile meeting in diplomatic terms, in this case they were eager to call the meeting “tense.”’

So if your human rights record is not impeccable you will get to see POTUS, but not a smiling POTUS. The secret charm of all diplomacy boils down to a smile.

Those who want to get a smile from POTUS should stop trampling human rights.

Peace for land is an outdated concept.

Let’s try something new, a pajama party at the White House for a lasting cease-fire.