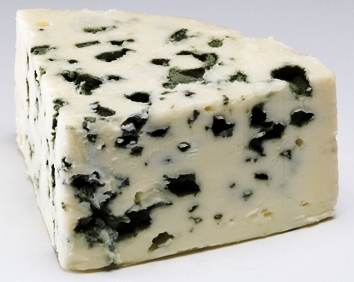 A couple of days ago I was having lunch at The Modern. I sat at the bar next to an elderly couple. Their English was not very good and the woman looked a bit disappointed that her pasta plate was really small but they enjoyed themselves.
After a while the female bartender asked: “Any coffee? Dessert?” “We want Rockefeller,” the man said. His voice was rather loud and the female bartender was clearly not amused. If this was a joke, it was not her kind of joke.
“I’m sorry,” she said. “But we don’t serve that.” “We want Rockefeller,” the man insisted.
The bartender looked at me. There was quiet despair on her face. Perhaps she was wondering whether these people came from a country where upscale restaurants had billionaires on the menu. Cannibalism as performance art, after all we were in The Modern.
Probably this is the inevitable next step in moral philosophy for the masses: “We are vegetarians. But we do eat humans. Of course only war criminals, child molesters and bankers.” And another person would say: “A responsible citizen eats a child molester for Thanksgiving. If the stuffing is good, a child molester is really delicious.” The man opened the menu and said: “Here. Rockefeller.” “Roquefort,” the bartender said.