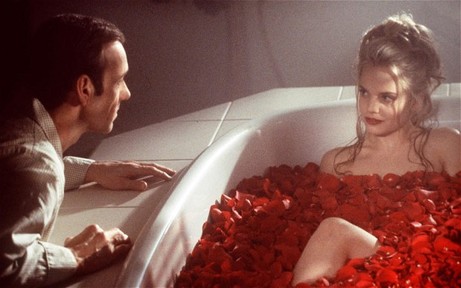 Mark Kingwell in Harper’s Magazine on education, philosophy and seduction:

“2. How can philosophers compel the public to reflect on culture? Compel is such an awesome punchy word! Alas, I don’t think you can ever compel reflection—would that we philosophers had that kind of power. No, the actual process of reflection, whether on one’s culture or on one’s deeper place in the world, has to be motivated from within. But we don’t have to sit still and do nothing. From Socrates onward, it has been obvious that one way to prompt thought is by being irritating and indigestible. The Greek-root word xenocyst captures what I mean: it refers to the lump of foreign matter that enters a complacent system and induces a kind of internal instability. We might think of the abrasive grain of sand that slips inside an oyster’s shell. In attempting to stabilize itself, the oyster creates something new and beautiful out of what as before only annoying.
A linked idea goes to the Latin roots of the word educate, which means to lead out or bring up. Without subscribing to the Socratic notion that we already contain all ideas within us and just need the artful extraction of intellectual midwifery, we can say that wisdom must come from within an individual: it can’t be poured into someone, as if into an empty vessel. So actually the more useful notion here is not education but seduction. Interlocutors need to be drawn in close enough so that the perverse thought or unsettling idea can take hold. Sometimes charm and humor are more effective than argument, in other words.
Staying with Socrates, it must be noted that this can be a dangerous business. What happens to the grain of sand? What becomes of the seducer? We all know the part about drinking the hemlock. Of course, one of our current problems is that we don’t take philosophers seriously enough even to consider putting them on trial for corrupting our youth, though I for one keep trying.”

I wholeheartedly agree. If we would put philosophers (or novelists for that matter) on trial for corrupting the youth, this would be a clear sign that we take philosophy (or literature) seriously.

But (at least in Western societies) nobody believes that our youth is corrupted by novelists and philosophers, and this proves how marginalized literature and philosophy have become.