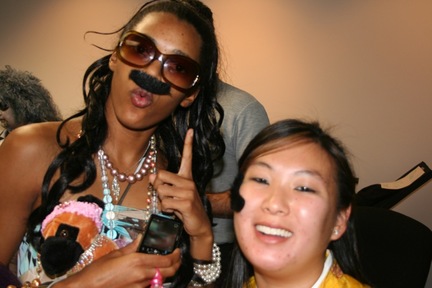 On the plane from Tel Aviv to New York I read Harper’s Magazine.
The magazine excerpted a piece from a story by Rebecca Curtis, titled “Family Means Nothing to Me and I Dislike Children.” I’ll quote from the excerpt: “I have two nephews and two nieces, whom I find odious – especially the nieces. I have had pets in the past, and liked them at first, but whenever I break up with a boyfriend, I make him keep the pet. I’ve been told I’m shy, but never in bed. I sometimes tell jokes, but have never been described as witty. I crave physical attention, but am mostly too scared to give it. (…)
I like sex very much, and what I like best is unprotected sex; though if you ask, I will tell you I have only had it with one other person, or maybe two. As for my persona, a few physical facts will do; I have an ugly face. I am short and have hairy arms and a mustache (which I bleach).”