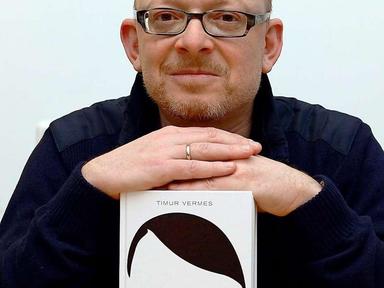 There are so many things I don't know, or at least I didn't know. The number 1 bestseller in Germany is a novel called “Er ist wieder da” (He is back) by Timur Vermes. It’s a novel about Hitler. (The book costs 19 euro and 33 cents.) But this is not a historical novel, we get a rather fictionalized Hitler who through some miraculous events (I haven’t read the book yet, this is all based on hearsay and reviews) wakes up in 2011. He is still a young man, but he is Hitler. And he gets his own TV show.
I’m not sure if the Hitler by Mr. Vermes will outdo the Hitler by Mel Brooks.
But the song “Springtime for Hitler” (from the movie “The Producers” by Mel Brooks) is one of my favorite songs of all time.