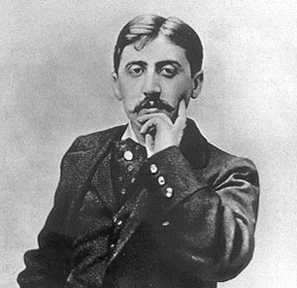 But Gregory Curry is not convinced that reading literature makes us better people, and I tend to side with him:

“Not nearly enough research has been conducted; nor, I think, is the relevant psychological evidence just around the corner. Most of the studies undertaken so far don’t draw on serious literature but on short snatches of fiction devised especially for experimental purposes. Very few of them address questions about the effects of literature on moral and social development, far too few for us to conclude that literature either does or doesn’t have positive moral effects.
There is a puzzling mismatch between the strength of opinion on this topic and the state of the evidence. In fact I suspect it is worse than that; advocates of the view that literature educates and civilizes don’t overrate the evidence — they don’t even think that evidence comes into it. While the value of literature ought not to be a matter of faith, it looks as if, for many of us, that is exactly what it is.”

However, Gregory Curry is not willing to become a bourdieuian:

“I have never been persuaded by arguments purporting to show that literature is an arbitrary category that functions merely as a badge of membership in an elite. There is such a thing as aesthetic merit, or more likely, aesthetic merits, complicated as they may be to articulate or impute to any given work.”

One could argue – and this is a rather simplistic argument, but nevertheless one that should not be dismissed out of hand – that reading literature is making us worse. For one, the time I invest in reading Thomas Mann is time I don’t spend talking to my mother, caring for my mother, or caring for other people who are in desperate need of my attention.

And can we really say that the positive effects we attribute to literature are only valid for so-called serious fiction?

Aren't Nussbaum's arguments in favor of the thesis that literature has civilizing power equally valid for (some) movies?

And last but not least, does understanding the world and ourselves better make us better people?