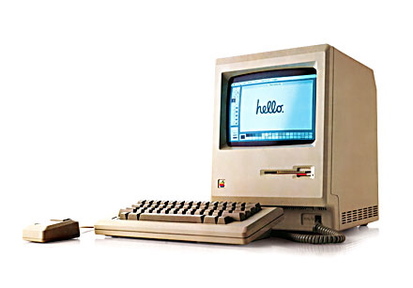 Edward Mendelson on Apple and religion:

“Great institutions thrive on internal contradictions and irresolvable divisions. This has always been the case with governments and universities, and especially with religions. The Christian church survived for two thousand years partly because it never resolved its often bloody conflict between faith and works—between the parts of itself that value private belief and inner light, and the parts that value collective worship and public ritual.
This is equally true of the modern commercial quasi-religions, which, like traditional ones, embody whatever it is that a person takes most seriously. As T. S. Eliot wrote, “bishops are a part of English culture, and horses and dogs are a part of English religion,” and, as everyone knows, the world-religion of the educated and prosperous in the twenty-first century is Apple, with its Vatican in Cupertino and its cathedrals in the light-filled Apple Stores that draw pilgrims gripping iPhones and iPads like rosaries. Apple’s flock is secured against heresy by censors who rule the online App Store; only applications with Apple’s imprimatur are allowed on an iPhone. Programmers risk excommunication—with all their works condemned to being listed in an Index of Prohibited Software—if they violate canon law by bypassing Apple’s banking system or ignoring its infallible doctrine. Rebellious heretics can “jailbreak” an iPhone and induce it to accept software anathematized by Apple, but a heretic’s phone is refused communion when presented for repair at the Apple Store.”

Ah well, it’s only a matter of time before the canonization of Steve Jobs will be officially announced.
The weak spot of capitalism has always been the lack of saints (sainthood of course cannot be for sale) but this problem will resolved in the next couple of decades. We will have Saints of Innovation, Saints of Sales, Saints of Hygiene, Saints of Customer Friendliness and Saints of On Time Performance.

Saints will be easily recognizable, they’ll wear a sweater with the text: “Ask a Saint.”