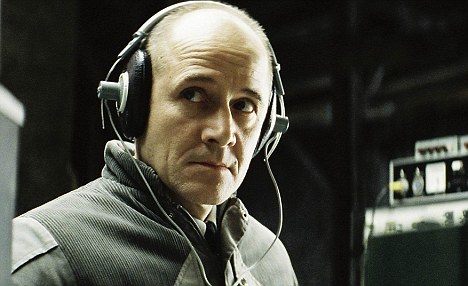 Conor Friedersdorf on the surveillance state:

‘Jay Rosen theorizes that some defenders of secret programs like the ones the NSA ran have repealed "the concept of an informed public," but repressed their decision "to take such a drastic step, because it's too much to face." And it's easy to see why it is too much for them to face. They've embraced a mindset that is incompatible with and capable of destroying American democracy. They might as well insist that they have to destroy the country to save it from terrorism. However well-intentioned, their mindset poses a bigger threat to America democracy than al-Qaeda. Luckily, Americans are gradually beginning to awaken to their subterfuge and radicalism.’

The thought that you have to destroy something in order to save it – a state, a human being, education, welfare – is very popular.

But I’m not so sure that Americans, or Europeans for that matter, are beginning to awaken to their subterfuge.

And how civil disobedience should look like in the time of the surveillance state is unclear to me. Especially since most citizens concluded – with good reasons – that the enemies of the state are still worse than the state itself. That’s one of the explanations for their well-intentioned laissez-faire.